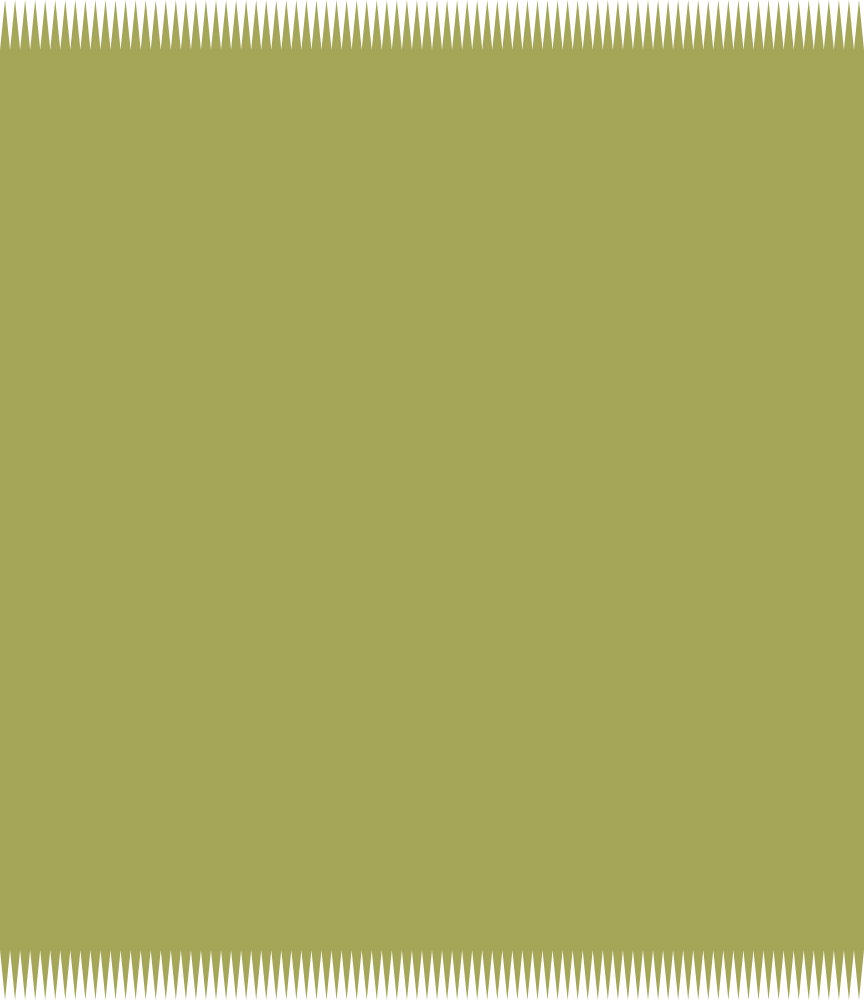 David Gardner is a nationally recognized Scottish fiddle performer, teacher and judge.  He has been performing on the Scottish fiddle since the 1980’s, absorbing the idiom and style of the great 18th century Scottish composers such as the Gows, Mackintoshes and Marshall. Gardner is a specialist in the performance of 18th century Scottish music using bows and instruments set up as they would have been in Neil Gow’s day.  Since those early years, Mr. Gardner has performed on innumerable occasions, both in colonial taverns and on stage.

Gardner currently holds an instrumental music endorsement for the state of Virginia In this capacity for teaching excellence, Mr. Gardner was awarded a Fulbright Teacher Exchange Scholarship to Germany in the summer of 2003.  Mr. Gardner currently works as a German teacher at Warwick High School, for the Newport News Public School system, as well as lead teacher for foreign languages and fine arts.

David has a Bachelor of Arts degree in Anthropology from the College of William and Mary.  In years past he performed with various classical ensembles including the Richmond Chamber Players and the Richmond Philharmonic Orchestra.  He is currently a member of the nationally recognized musical trio, The Virginia Company, with whom he has performed at the The Kennedy Center, The National Geographic Society, The Bethlehem Music Festival, Longwood Gardens, Plymouth Plantation, Monticello, and Mount Vernon, among other venues.