What is Scottish Fiddling? 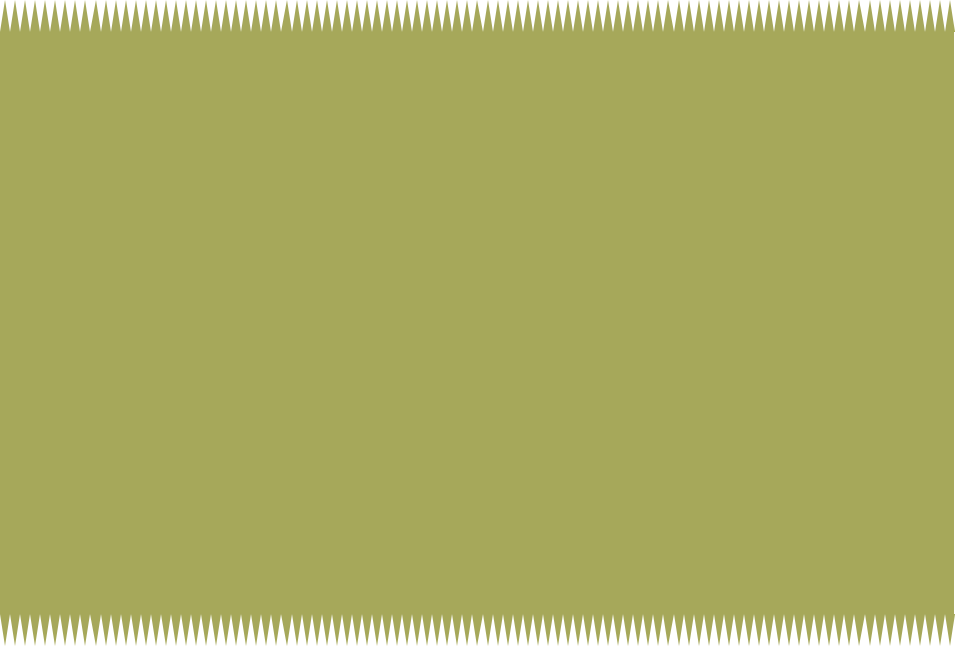 Scottish fiddling, even to many an untrained ear, can be distinguished from other Celtic and folk fiddling styles by its particular precision of execution and energy in the delivery. The style has a very large repertoire consisting of a great variation of rhythms and key signatures, arguably more than in related styles such as Irish music. There is also a strong link to the playing of traditional Scottish Highland bagpipes.

What is the Northeastern Scottish style:

An elegant and classically influenced style with roots in the country cottages of Northeastern Scotland. The original home of the strathspey, these tunes were played with much staccato and use of the Scots snap, as well as the arrow stroke (also known as the driven bow).